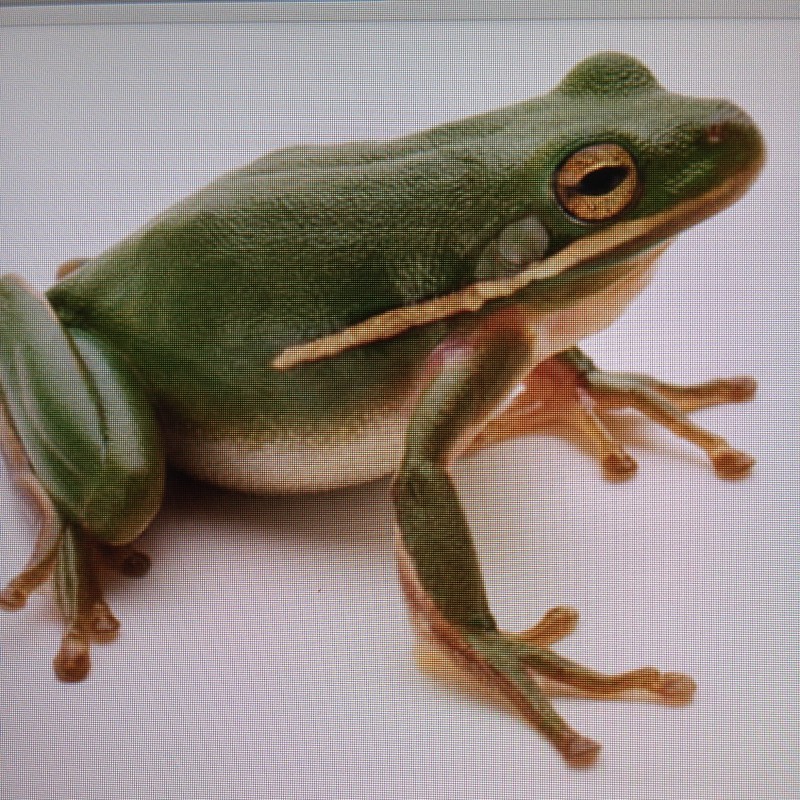 It happens every day, in every aspect of our lives. Little, imperceptible things which go unnoticed. And then we wake up in a mess and wonder why.

People throw cigarette butts out the window of their cars and reason to themselves, in the grand scheme of things, what difference could this small action make? Another person cheats on her taxes. Still another pockets a pair of gloves and leaves the store without paying. A man hits his wife in anger, while another uses a racial slur, both in front of their children. Little things, seemingly of no consequence, until a gang member kills a rival gang member because he feels disrespected.

Someone once said, “Don’t sweat the small things”. Well, it’s the small things that will eventually get us. It’s that hurtful word, that selfish choice, that shortcut, that bullying behavior that take their toll over time. It’s the little things, when they come home to roost, that cause the big unforeseen calamities. It’s called the Boiling Frog Syndrome and it goes like this:

Throw a frog in a pot of hot water and it will vigorously struggle to get out. Place a frog in a pot of cold water and incrementally turn up the heat. The subtle changes in the heat will not be detected by the frog, until it is too late. The frog will boil to death, unaware of the small, seemingly innocuous changes in its environment that eventually cause its demise.

It’s all about the small things that become big things without anyone noticing.

And how about the Big One – global warming and climate change? The internal combustion engine has indeed done wonders to enhance the convenience of modern life. So too have the factories and the smelters and the power plants added greatly to our material affluence. But at what long-term cost? Talk about coming home to roost! The polar ice caps are melting, ocean water levels are rising, and the mayhem caused by global weather changes (droughts, hurricanes, forest fires, tornadoes, mudslides, earthquakes, etc.) have become a daily way of life.

As smart as we think we are, we didn’t see it coming. Instead of viewing life strategically, we usually only look at it operationally. Like the frog, we get lulled into a false sense of security because the changes to our environment are spread over such a long, imperceptible period of time.

You’d think we would have learned a lesson from the invention of the atomic bomb and nuclear weaponry. Unfortunately at the time their invention we were so busy figuring out if we could, we never took the time to figure out if we really should.  Yet today we are only one madman away from global disaster.

As we have seen, our lapse in judgment above is not just a question for the big things. Not if we don’t want to boil in our juices. Because, in fact, it’s particularly the little things that really add up.

How do we avoid sleep-walking through life?