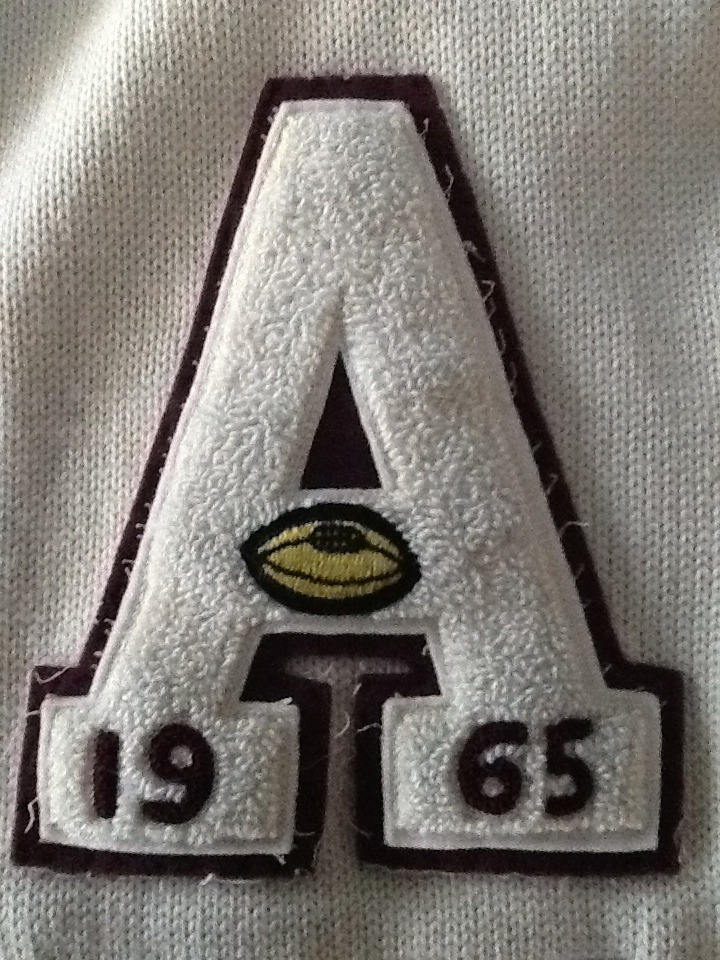 It’s brown, made of leather, has an odd shape, and has an average net worth of $1.43 billion in 2014 for thirty-two American cities. You guessed it; it’s an NFL football franchise. What exactly is a football franchise? Basically it’s a form of entertainment. It doesn’t save lives nor does it protect our national security. It doesn’t repair our crumbling infrastructure nor does it feed the poor and homeless. It doesn’t even educate our citizenry. And when in the past there was an NFL player strike we all got along fine without it. The same can’t be said about our roads and bridges, our hospitals and water supplies, and our electrical grid and our schools.

And speaking of education, in 2015 at the University of Michigan (a state-funded school) it will pay its new football coach $5 million a year while it pays the president of the university $750,000. Now I’m quite sure coaching at that level is a full-time, arduous job. But then I’m also quite sure that running a highly regarded research institution, with over 43,000 undergraduate and graduate students, is also a full-time, arduous job.

Yes, many will argue, but in the most recent survey of top-flight football colleges Michigan’s program brought in almost $62 million in net revenue. Don’t those 43,000 students benefit greatly from that gate? Perhaps (if you believe in trickle-down economics), but all this talk about salaries and revenue only sets the stage for the next level of priorities-gone wild: the NFL. Bigger and bigger and better and better than thou.

When Jerry Jones decided to build a new stadium for the Dallas Cowboys in 2008 did he view the $1.15 billion price tag through the lens of societal needs or did he just proceed in a societal vacuum? Did the $1.15 billion represent a reasonable investment vis a vis the complex matrix of all economic goods and uses or was it rather “my stadium is bigger and better than yours  –so take that”? Not-heavily-recruited first year NFL rookies were guaranteed $420,000 in 2014, more than eight times the median American family income. In a recent play-off game the announcer proclaimed of such a player, “That’s his first reception all season”. Hmm… $420,000 for one reception! Pretty nice pay per play, albeit he did have to come to work each day for eight months (unlike the rest of us slackers who get a lavish two weeks annual vacation). Let us not forget, he’s just playing a game and catching a ball.

In New York State alone, Controller Thomas DiNapoli reported in 2012 that $250.1 billion will be required over the next 20 years for water, sewer, and transportation infrastructure. This does not include the Metropolitan Transit Authority, The New York State Thruway Authority, and the New York City Bridge Authority. And yet the City of Buffalo is considering soliciting the State for help constructing a new $1 billion stadium for its Bills – used for approximately eight games of football each year. For the average new stadium built recently in America’s cities, the government’s (tax-payer’s) share has been $223 million.

This writer loves football – played it, refereed it, doesn’t miss a local high school football game if possible. But when football is put in the perspective of other urgent needs it quickly loses its luster. The federal government budgeted $1.2 billion last year (one stadium) for heart disease research, a disease that affects over five million people, costing the nation almost $109 billion each year. In 2014 it was estimated that 5.2 million people in this country had Alzheimer’s disease and with 74.8 million Baby Boomers entering their Golden Years that number is sure to grow. And yet federally funded research last year was only about $566 million.

The only good news/bad news to this tragic scenario is that perhaps tens of millions of older people will soon forget all about the inflated importance of football.

How do we reorder our priorities?