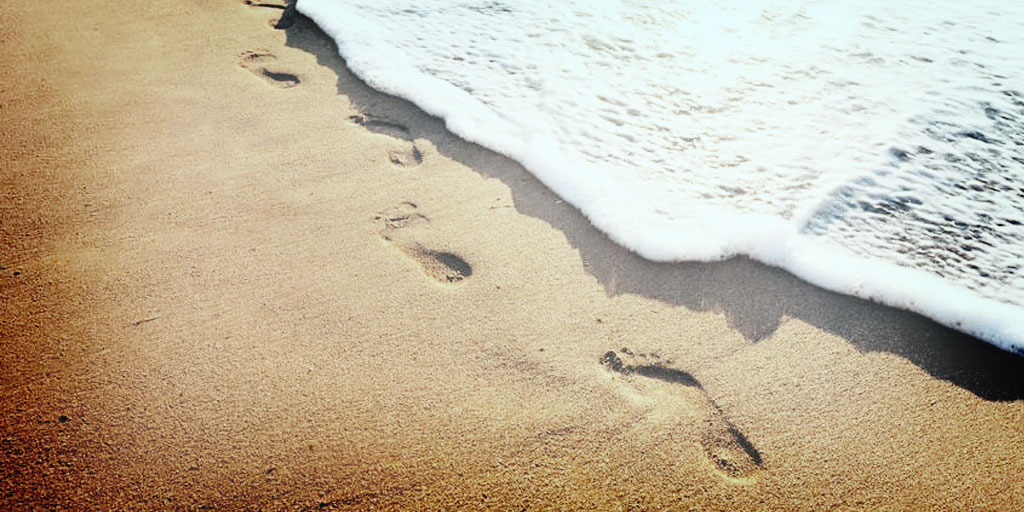 The cellphone advisory had said severe thunderstorms. And now here they were. As he sat in his darken living room, the windows shuddered with the percussive violence of the tempermental sky outside and the house groaned from continuous gusts of wind. The weather matched his mood perfectly. His mind was agitated and he trembled visibly as he tried to understand his unsettled emotions.

He thought about an article he had recently read. It had talked about the frequency of divorce in America; 50 percent for all first marriages, 67 percent for all second marriages, and 73 percent for all third marriages. Yet here he was in the twentieth year of his second marriage when the first one had lasted less than seven. And this one didn’t even have “the glue”, the glue being children; let’s stay together “for the sake of the children”. Certainly there must be a darn good reason why this one had lasted so long. After all, look how they had really beaten the odds.

His wife had always been so loving, probably to her own detriment. But loving was who she was, it was her nature to be so. And it was that nature that had attracted him so strongly to her in the first place. She had been described as “the real deal”, the “genuine article”, and indeed she was. In her he thought he had finally found his ideal mate.

His first wife had had an agenda of her own, an agenda that had ultimately superseded the marriage. Yes, sure, he had had an agenda, too; and multiple agendas between the parties often do not a good marriage make. But Christine had had no agenda other than love and he sincerely believed that that was his agenda as well, as best as he knew how to give it. I guess my best wasn’t enough for her; okay, I get it, maybe I wasn’t perfect in that regard.

Now his ideal mate was gone and he couldn’t understand why. It felt like they had had it all. Guess not. He thought about the word ideal and then thought about what that implied. Nobody’s ideal, nor could they be. Looking for the ideal is probably a certain recipe for failure. Yeah, but, then why had they lasted so long, so endearingly. Loons and wolves mate for life; why couldn’t they.

The article he had read also said that there is a lot more liberation between genders in modern marriages, a lot more equality and thus more independence in social and financial matters. It said as gender roles broke down, each gender became more self-sufficient, and as a result, partners were likely to feel a responsibility to “protect themselves” emotionally and financially. Great, he thought; that really flies in the face of something he and his wife had always tried to achieve – a oneness in their marriage, an us-ness, a unity of purpose.

He only used a single bedroom, one bathroom, the kitchen, and family room in the large house that he now alone  occupied. Everything in his life was getting smaller – smaller meals, smaller activities, smaller connections. The disquieting weather outside made him feel like he had been transported to a cabin in a forest, where the woods and the weather enveloped him and forced him to take refuge in a ramshackle structure.

He could feel his wife quickly fading away. The feeling was as tangible as watching a beautiful sunset at the end of the day, hoping it would not disappear, but discerning, in measured steps, how in sank lower and lower in the sky until it was gone. In referring to him, the word “love” had disappeared from her vocabulary a while ago and was at first replaced by “care about”, and then “worry about”, until finally it seemed to be “let the 911 professionals deal with him”. To be loving was still her way, but that love had been transferred elsewhere, transferred to her children and grandchild and to a future with someone else somewhere down the road. All she could give him now were discussions about the final financial details of a moribund marriage. To be sure, she was letting him down easy, again it was her nature to do so; but that she was letting him down, letting him go, was also a certainty. Some vague future was alluded to every so often, but that was just another way of gently letting someone go.

The irritated wind continued to shake his little sanctuary and he was angry. Well, not so much angry, fore anger didn’t capture all that was unravelling for him; rather it was an inexplicable feeling of incredulity and bewilderment. How could this possibly be happening? And he also felt his wife was, in a way, playing with him, playing with his emotions; one day conciliatory, the next day angry, the third day a total stranger. She stayed connected to him now only through texts and emails where sometimes she would ask if he was okay. No, I’m not at all okay, whatever “okay” is supposed to be. All the while she was slowly disassembling the walls that had long protected the two of them, their oneness, from the outside world, and surreptitiously was building her own walls to protect herself against him. He was just baffled, mystified that such a divisive scenario could actually be playing itself out.

The article had also said that Americans were more accepting of couples living together, but had grown less comfortable with divorce. Asked whether divorce is the best solution when a marriage is on the rocks, 38 percent of women agreed, down from 47 percent a decade earlier. For men it was 39 percent, down from 44 percent. Why the hell is my wife still in the 47 percent category? Why is she not willing to work at it, fight for it? The report said marriage rates overall were going down and people were older when they first got married. Those who do marry are more likely to be “in it to win it”. Marriage was becoming so selective that maybe people think if they achieve that status, they don’t want to end it. Not Christine apparently.

He wanted her back so badly. He could not recall a time or world when there was not a Christine in it, nor could he imagine such an unbelievably empty time in the future. What had happened to retirement trips to Ireland and Alaska and the National Parks, what had happened to caring for each other in old age, dying in each other’s arms, and being buried together for all eternity?

The house continued to shake, as did he. The foul weather wasn’t going to let up or give him reprieve for a long time, if ever. His lifelong dream would soon be over. And when he set out again to walk life’s trail, his footsteps would be one instead of the always, seemingly eternal, two.