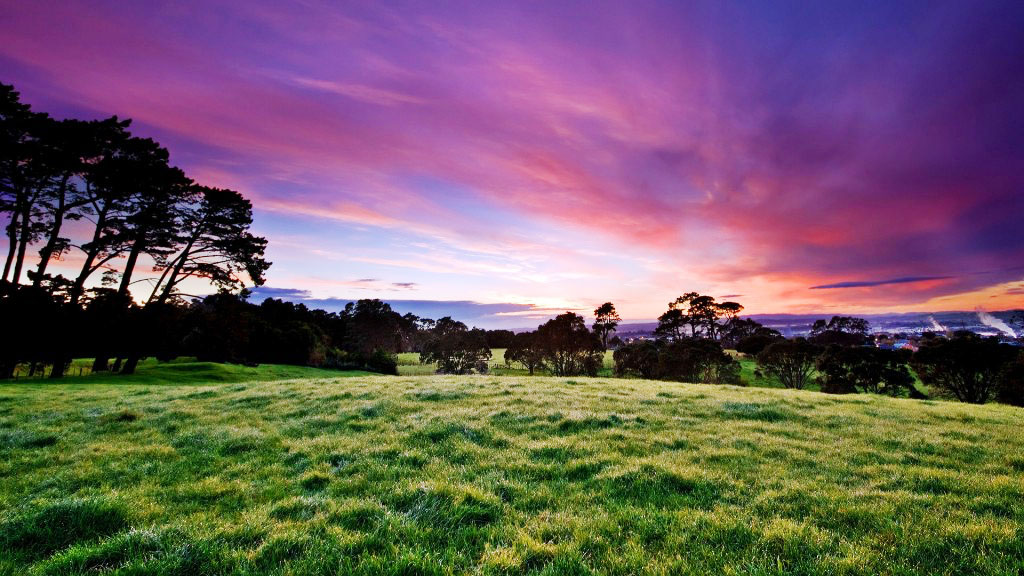 In 1775, only four communities in the United States could properly be called cities: Philadelphia with 34,000 residents, trailed by New York, Boston, and Charlestown. There were only about 2.5 million people in total; 90 percent living in rural areas.

1775 was 240 years ago. That’s about ten generations ago. Really not a very long period of time; your great grandparents (who you probably remember) constitute almost a third of those generations.

In 1776, Adam Smith wrote The Wealth Of Nations, the book that essentially started the modern factory. Before that people worked on farms and in the fields, in craft shops, or on the open range.

As recently as 1931 there were only 40,000 televisions in the US and it wasn’t until 1947 that the first baseball game was televised. Before that we listened to the radio. And read books. And went outdoors to play and recreate.

What’s the point of this history lesson? The point is it was really not that long ago that we all started sitting behind computer desks or work benches or standing on production lines for eight hours. What we take for granted now is only a blip on the radar screen of human existence. Put another way, what we assume as natural is not natural at all in the grand scheme of things. You might even say that the ways of modern life are evolutionary aberrations, quickly to dissolve in an apocalypse or when the power grid goes down.

Until very recently, historically speaking, after work people sat out on their open front porches or went for walks or took Sunday afternoon drives. Or, if you were Henry David Thoreau, you went sauntering. Thoreau wrote that people should avoid a sedentary life at all cost. He further argued that people should spend as much time outside as possible.

“I have met with but one or two persons in the course of my life who understood the art of walking, that is, of taking walks, who had a genius, so to speak, for sauntering. When we walk, we naturally go to the fields and woods: what would become of us if we walked only in a garden or a mall.

I think that I cannot preserve my health and my spirits unless I spend four hours a day at least… sauntering through the woods and over the hills and fields, absolutely free from all worldly engagements. When sometimes I am reminded that the mechanics and the shopkeepers stay in their shops not only all forenoon, but all the afternoon too, sitting with crossed legs, as if the legs were made to sit upon, and not to stand or walk upon, I think that they deserve some credit for not having committed suicide long ago.”

In Australia they simply call it go walkabout.

Sociobiologist Desmond Morris calls cities a “human zoo”, with as many bars and barriers to a natural way of life as the animal parks and zoos that we call urban animal sanctuaries. Morris compares the human inhabitants of a city to the animal inhabitants of a zoo, which have their survival needs provided for, but at the cost of living in an unnatural environment. Morris believes human beings were not designed, physically or mentally, to be constrained by walls (both the physical and metaphysical ones). The real question is why didn’t we see those bars and barriers materializing?

Since Balance Sheets (as the name implies) must balance, 1,999,750 years must be added to the Indoor Humanity column. But years of what? With so many more people in the U.S. today than in 1775 (318.4 million versus 2.5 million) maybe that’s the number of years we have collectively wasted by sitting on our duffs indoor as couch potatoes. Yikes! What have we unwittingly done to ourselves?

When did the forest lose its magic and have it exchanged for merchandise in a mall? When did communing with birds and raccoons and other breathing wildlife give way to communing with holographs and images on a computer screen that are merely substitutes for reality? When did a feeding fawn lose its fascination to a stuffed teddy bear? And who started the cynicism “my idea of camping is a Holiday Inn?

Get up. Go outside. Live in nature as much as possible. Feel the wind in the trees instead of just faintly hearing it through double-pane windows. Experience the rain instead of running from it. Spend a night in a tent and know that you are alive.

Go for a walkabout!

Do you yearn for a walk on Frost’s ” road less taken”?