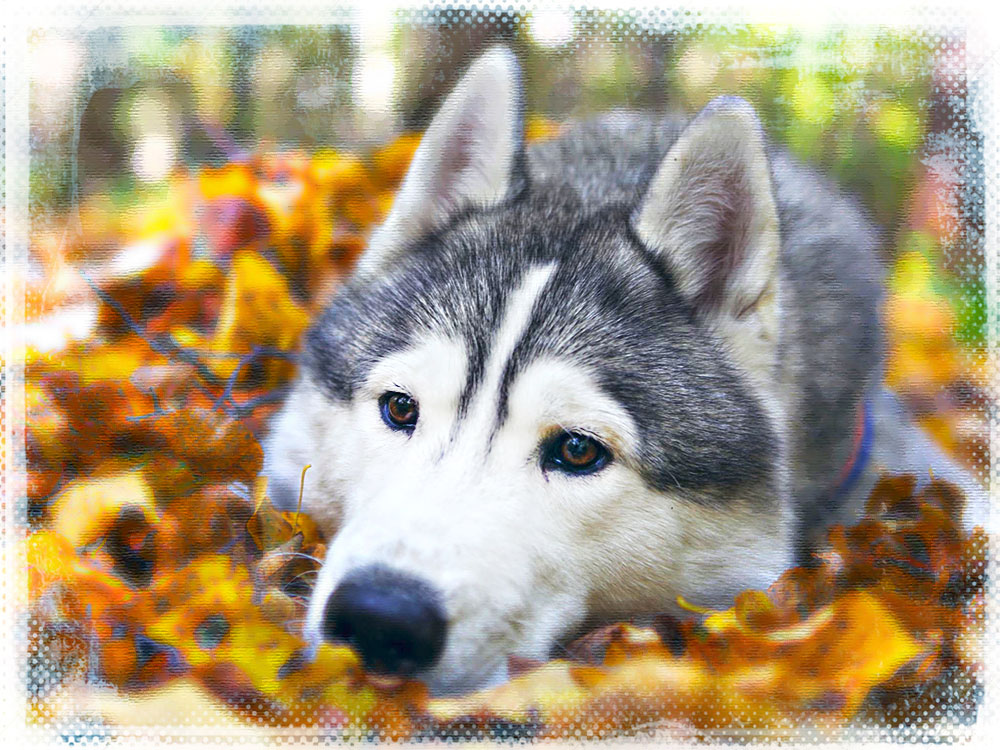 When did a fender-bender become BREAKING NEWS? Or a snow storm in Colorado? Or the arrest of another politician? Or a long line on Black Friday at Target? And since when did Kim Kardashian’s latest break-up become particularly newsworthy? If everything is breaking news then, in fact, nothing is breaking news and reporters find themselves ratcheting up the hyperbole still a bit more to make the next story really, really breaking news.

I’m not sure that I understand why the revenue of those advertising on television trumps our sense of compassion. Do we really need to interview a mother who just lost her son and ask her how she feels about it? The dignity of the families of victims used to be respected and private thoughts and grieving were just that – private. And how about good citizenship and an enlightened populace? Why does a crime story appear on page one of the newspaper and an education story appear on page ten? There used to be a time when you had to look in the B section of the paper for the “crime beat” sidebar because the A section was chock full of stories about foreign affairs and economics and other such important news.

Why doesn’t anyone just report the news anymore instead of editorializing about it? And when did the news morph into entertainment? Whatever happened to Edward R. Murrow and Walter Cronkite and Erik Sevareid, and an educated craft of people who were called newspapermen? It doesn’t matter if it’s Fox News on the right or CNN on the left, everyone these days has got an opinion about the news, which they feed to us through sound bites and bumper sticker quotes. Isn’t anyone capable of thinking for themselves or doing original research? Isn’t that what Google is for? Regardless of where you stand on the gun-control issue, how many Americans have taken the time to actually read the Second Amendment before offering their opinion? How strange it is that you can listen intently for an hour to the President giving a State of the Union address only to be told by some analyst the minute it’s over what the President actually said? Have we all become such intellectual dullards that we need some “reporter” to tell us what we really just heard.

Even the venerable BBC isn’t what it used to be, but still it should be one of every citizen’s pre-sets on their radio. Because if you only listen to American media, and its breaking news mindset, you’ll never find out that meaningful things are actually happening around the globe, in other places, like Paraguay and Laos and Finland.

Maybe there should be a rule that every news story has a shelf-life of just three days. Perhaps there could be exceptions for things like, say, the war in Iraq ends or the national power grid crashes, but beyond that pretty much every other story would automatically be deleted from the teleprompters after three days. There would then be no more months’ worth of BREAKING NEWS!!! about aircraft crash and search stories or political scandal stories or Robin Williams suicide stories. The networks would then be forced to fill all that dead air with descriptions of less hyperbolic, but still newsworthy events like the war on poverty or our failing urban educational systems or our crumbling transportation infrastructure.