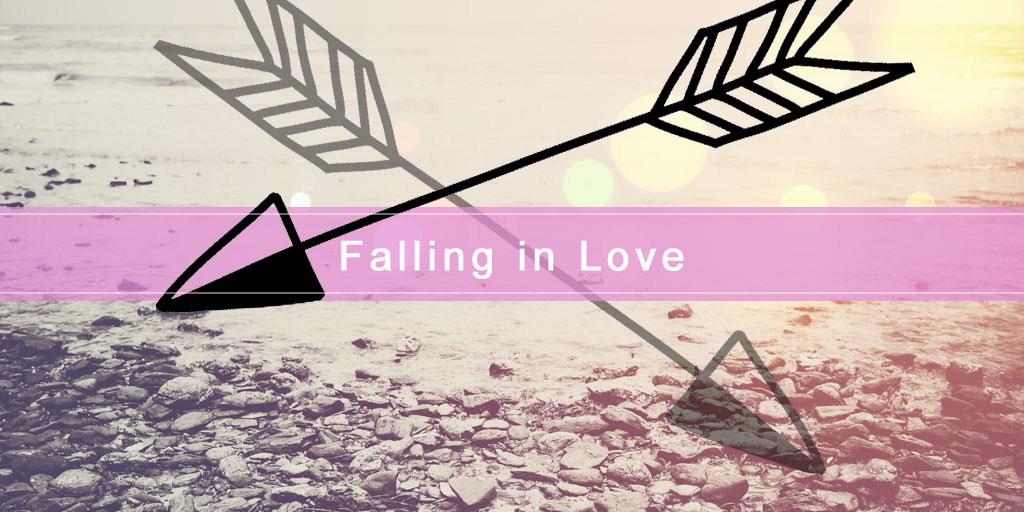 Falling in love has always been considered one of the greatest human mysteries. Why this person at this particular time and not that person at another time? Why a brunette instead of a redhead or a slim build instead of a muscular one? Why that smile or those eyes or that vocal quality? It all comes down to so many intangibles that trying to understand the reasons for falling in love is as enigmatic as trying to predict the weather in Rochester, NY. But who would have guessed that it really has little to do with a myriad human attributes, but rather has to do simply with neurotransmitters?

Sometimes we contemplate a possible mate and wonder if we’d “have any chemistry” with that person. Well, you’d better have chemistry because that’s pretty much all falling in love is about – chemicals. Biochemistry, or neurochemistry to be more precise. And as for staying in love, “till death do us part”, that’s just chemistry too. Yep, good old dopamine and oxytocin; one gets you started falling in, the other keeps you from falling out.

You probably wouldn’t fall in love with someone who treats you miserably any more than you’d pick the puppy in the litter that bit you the first time you picked it up. The first selection criteria of attraction has primarily to do with perceived rewards, both tangible and intangible. She’s cute or he’s handsome, she laughs at my jokes, he listens to me when I talk, she’s got a nice figure, he’s got lots of muscles. The limbic system of the human brain really likes rewards and since the limbic system is millions of years old, it’s darn clear about what it likes and dislikes. Rewards like staying alive when a saber-tooth tiger is chasing you is a good primitive example. The ability to procreate, pass on your genes, and extend the species is another. Those kind of rewards have long been imprinted on the limbic system. And the limbic system really, really likes those rewards.

As we’ve become more sophisticated, however, so too has the definition of rewards in our limbic system. Graduating first in your class, getting a promotion, winning a marathon, as well as being charming or witty are all simply more refined ways that the limbic system perceives rewards. It’s learned to like those sophisticated rewards too.

Humans, like virtually all mammals, are not naturally monogamous. While dopamine can drive you to mate up with someone, too much of it can actually break couples apart. Fortunately there’s another chemical that holds couples together. The neurochemical that binds couples together is oxytocin. It’s often called the “cuddle hormone” or “bonding” hormone. Without it we could not stay in love. While falling in love is associated with dopamine (heart racing, visions of perfection, dry mouth, sweaty palms, etc.), the heartwarming, loving, satisfaction aspects of love are due to oxytocin. An equilibrium of chemicals is needed for a successful, long-term relationship. We need both dopamine and oxytocin acting on the reward circuitry at ideal levels to stay in love. Scientists have found that if either of these chemicals are blocked, mother dogs will ignore their pups and rats will become anti-social.

So the smiles, the voice qualities, the muscles, even the nice figure only make you fall in love to the extent that they correlate with habituated perceived rewards that activate certain brain cells and whether the neurotransmitters between those cells are flooded with dopamine or oxytocin. If the perceived rewards exhibited by a potential mate are strong enough (that is, the rewards are something you really need or desire) you could just as easily fall in love with a homely person or with Person X or Person Y. Without a great deal of introspection, will power, and experience it’s pretty much out of your control; or, put another way, it’s in the hands of the imprints on your limbic system.

From the neurochemical perspective, the wonderful mystery of falling in love isn’t very romantic, is it?

How do you fall in love?